For those that are as old as me may remember Ralph Cramden telling his wife Alice, to the moon. Well, that time is here. Except, Alice would be an Asgardian if she launched and landed on the moon. Send postcards when you can.

Asgardia will be a fully fledged, independent nation inhabited on a low Earth orbit. It began with a satellite, Asgardia-1, that was launched in 2017, to be followed by an orbital satellite constellation launch in 2019-2020, and later by other satellite constellations and Space Arks, as well as by settlements on the Moon.

Who will be your leader? Well there is one already. And there is a Constitution.

There is also an anthem for Asgardia.

Asgardia’s first Head of Nation, Dr Igor Ashurbeyli, was inaugurated on the 25th of June at the Hofburg Palace with guests from over 40 countries from across the world.

In attendance were ambassadors of more than 10 countries, representatives of a number of major public organizations affiliated with UN structures, newly elected Asgardian Members of Parliament, astronauts, space industry managers, scientists, international lawyers, and media from all over the world. 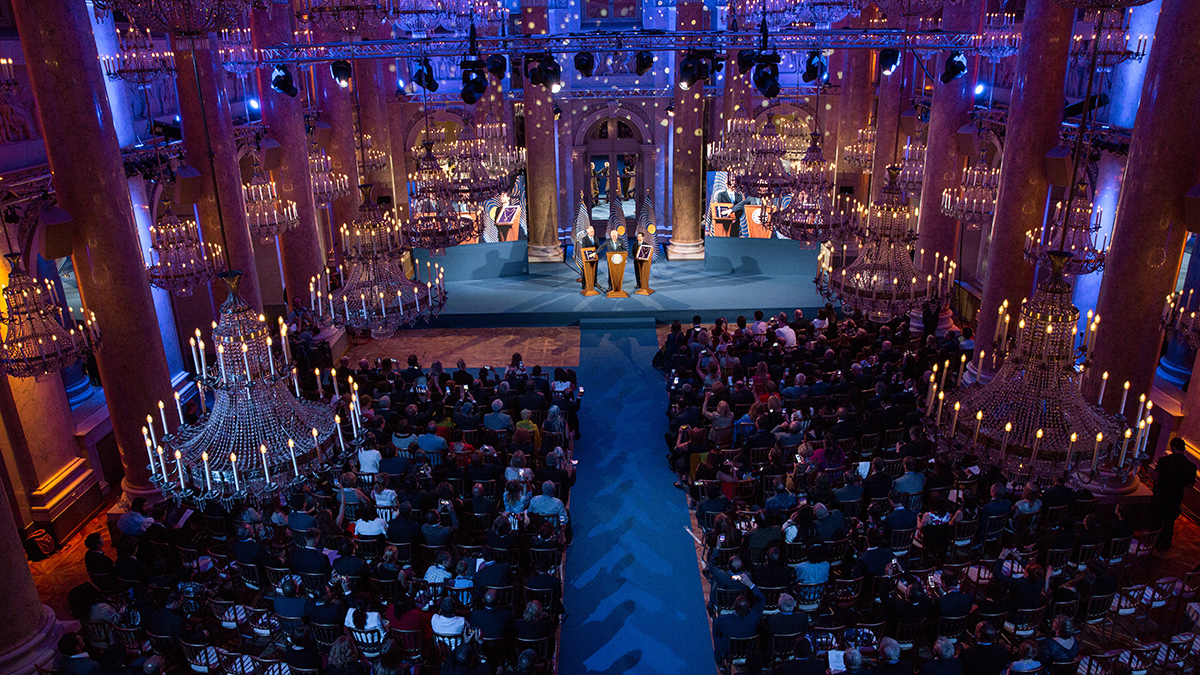 Taking part in the ceremony was the Chairman of Parliament, Lembit Öpik, a former leader of the Welsh Assembly and Member of the British Parliament. The Head of the Supreme Court, Dr Yun Zhao, also took part—a well-known lawyer in the field of space law, a professor at Hong Kong University and a member of a number of arbitration courts.

After taking his oath of office, Dr Ashurbeyli announced that, within the next 25 years, Asgardia will have habitable space stations and stationary settlements on the Moon equipped with artificial gravity and protection from cosmic radiation which will effectively enable permanent human habitation in space. In the coming months, he also announced that Asgardia’s first Government administration will be formed, during which time a Cabinet of Ministers will be appointed, alongside the formation of the Prosecutor General’s Office, the National Audit Office and the Supreme Space Council.

Why Become an Asgardian

Shape the Future of Space LawLet your voice be heard! Join our discussion on a new legal platform for the exploration of space. Be part of the movement that will define the future of humanity’s off-planet expansion.

Our community is the perfect place to network and brainstorm with innovators, engineers, scientists, business people and investors. Asgardians can transform a dream into reality.

Protect Our Planet and Future Generations

Faced with threats such as sun storms and potentially dangerous asteroids, we need to prioritise our collective efforts to protect the Earth. Help us accelerate this process and find solutions.