Mixing fine jewelry with costume jewelry gives the appearance it is all real, same with the news and who is promoting it or wearing it. So, how well did you read the WHOLE story and share it? Did you check it with other sources? Did you consider the original source or check the author?

Consider the following of which this site has previously published several times with warnings.  Read more...

Full the 3 day agenda is packed full of communists, Marxists and progressives and is found here.

Soros bands with donors to resist Trump, ‘take back power’

Politico: George Soros and other rich liberals who spent tens of millions of dollars trying to elect Hillary Clinton are gathering in Washington for a three-day, closed door meeting to retool the big-money left to fight back against Donald Trump.  Read more...

Daily, I am asked if this is true or that is true….admittedly it is getting harder each day to vet stories for accuracy and to dissect them for what is accurate and other parts being flatly false. That is what trolls do, mix accuracy with falsehoods so the reader assumes it is all factual….ah not so much.  Read more...

Base of Operation:Mountain territory near Benghazi and al-Akhdar aside the Libyan northeast coasts. The Libyan Islamic Fighting Group began formation from return Libyan Afghans from the war against the soviets ending in 1989; however, was not officially established as a group until the year of 1995. Between then and the present, the group has gone through several mischievous movements of acting out against the government. Per the United Nations under the direction of the U.S. State Department during the Bush administration:  Read more... 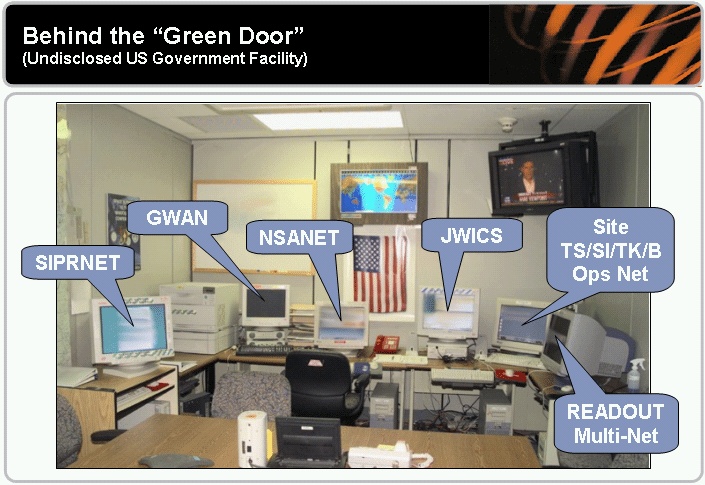 FNC/EXCLUSIVE: Two State Department contractors, with decades of experience protecting the United States’ most sensitive secrets, are speaking out for the first time about Hillary Clinton’s tenure as secretary of state and how the rules for government security clearance holders did not seem to apply to Clinton and her team.  Read more...