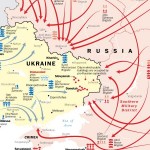 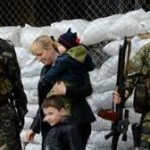 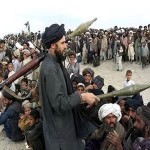 Polls suggest that American is war weary and we are, but our enemy is not weary at all, so what is the solution? Diplomacy after twenty plus years in various sorts of approaches including money and political correctness has not been a viable solution even when we leave a war theater like Iraq. In fact in Iraq, we just dispatched many spies and CIA operatives there once again. So how bad is the terror report even if partially accurate? Well no better today at all while the White House tells us differently. Terror is not only in the Western Hemisphere, but attacks are growing and we cannot overlook the Homeland.  Read more...

Seems while the WH and the DoJ are hell bent on re-writing clemency laws and possibly releasing as many as 1.0 million criminals from domestic prisons, which is a real poke in the eye for Judges, Juries and Congress, shhh, but the same in about to happen it appears at Gitmo.

Barack Obama and Eric Holder seem to be taking the ‘Implied Powers’ of the presidency to a new level never seen before in history and certainly for nefarious reasons.  Read more...