The officials would not provide details of how Hamza bin Laden died or if the U.S. played a role. It is unclear if Washington has confirmed his death.

He released a speech about the end of the ISIS caliphate as he sat beside 3 other ISIS members. He praised the attack in Sri Lanka. He has not been seen in an estimated 5 years. He urged his members to persevere and continue fighting everywhere. The authenticity of the video remains unclear, which is the same for his whereabouts.

It appears some real strategic thinking and application is happening here and that is a good thing. These lists for more reconnaissance aircraft is a good thing for sure. 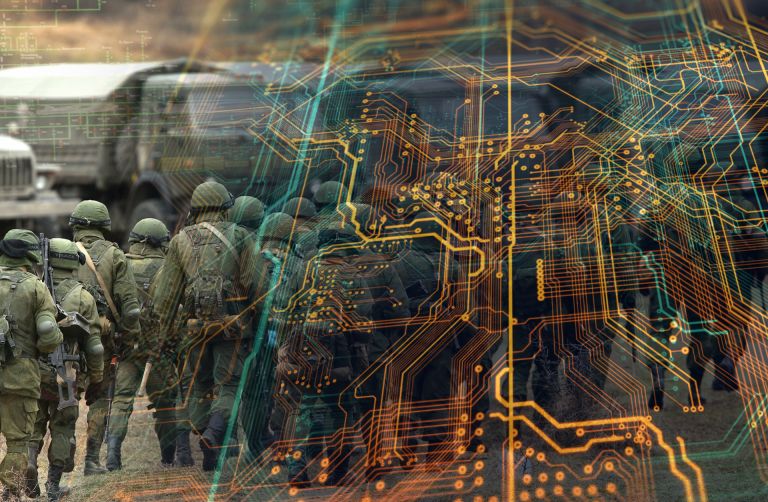 U.S. Army leaders revealed Tuesday that they are briefing top military commanders about new weapons being built specifically for “high-intensity conflict” against China and Russia, in a new effort to assure that they could provide vital firepower for those potential battlefields of the future.  Read more... 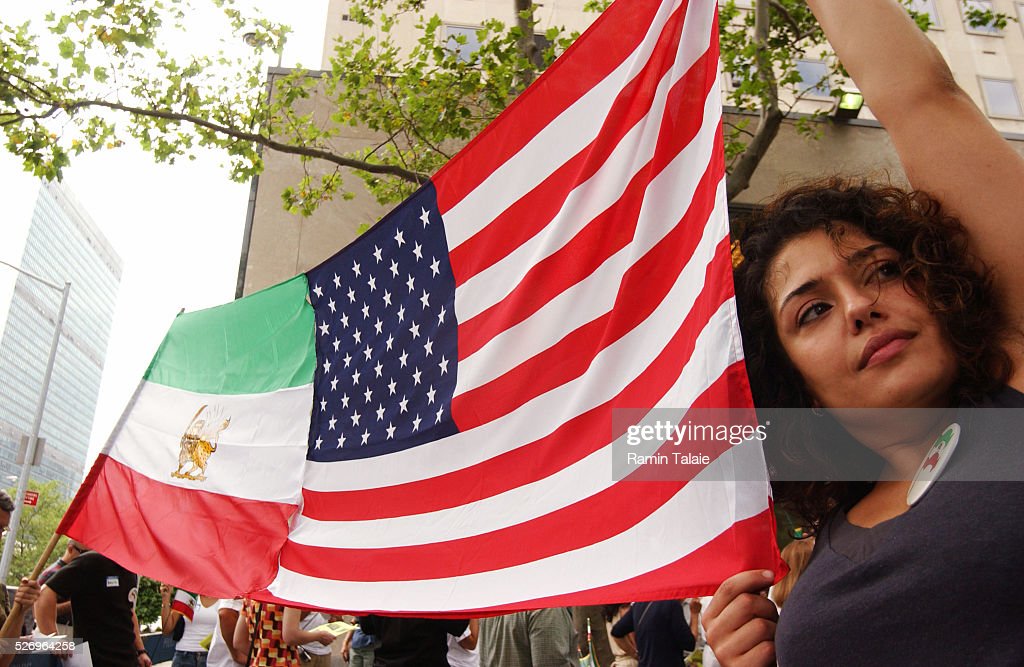 The Immigration Reform Law Institute (IRLI) revealed Friday that it has received documents under the Freedom of Information Act that show that the illegals have either been ordered deported or have pending final orders of removal, but are still in the U.S.”  Read more...

Based on how al Qaeda operated and then how Islamic State operated, it appears the winning the hearts of minds of the locals essentially through humanitarian extortion was originally created by Iran.  Read more...